To the Mom Who is Frustrated at Her Kids - Imperfect Homemaker

To the Mom Who is Frustrated at Her Kids

“Why?  Why?!”  I asked my husband through clenched teeth.

I could feel my nostrils flaring a bit as I tried hard to contain the frustration.

I held up the bag of chocolate chips that was now almost completely empty.  I had only bought it the day before, but I had just discovered that its contents were nearly gone.  They had become the victim of some child's cravings while I was taking a much-needed nap.

“I wanted to be a good mom and make them some cookies.  I try to do something nice for them and this is how they treat me?  Why?” I lamented.

My husband looked up at me and smiled.  “Because they're immature,” he answered simply.

I let out a big sigh.

It was a short conversation, but those words have continued to ring in my ears ever since.

When I walk into the bathroom and wonder why the water is dripping and there's toothpaste splattered all over the sink”, I hear those words: “Because they're immature.”

When they're bickering and whining and I wonder why they won't just do what they've been told a thousand times, I hear it: “Because they're immature.”

When I walk past their room and wonder why they still haven't figured out how to put their dirty clothes into the hamper, I remember: “Because they're immature.”

This parenting thing requires a lot of repetition.  I knew that in theory before I became a parent, but in practice, it's a hundred times harder than I thought it would be.

Many are the times I've wanted to throw up my hands and say, “What's the use?  The house will always have junk on the floor, my chocolate chip bag will forever remain empty, and I will never hear siblings playing together in harmony.”

But the fact of the matter is, they're still immature.

I don't need to get frustrated.

I don't need to give up. 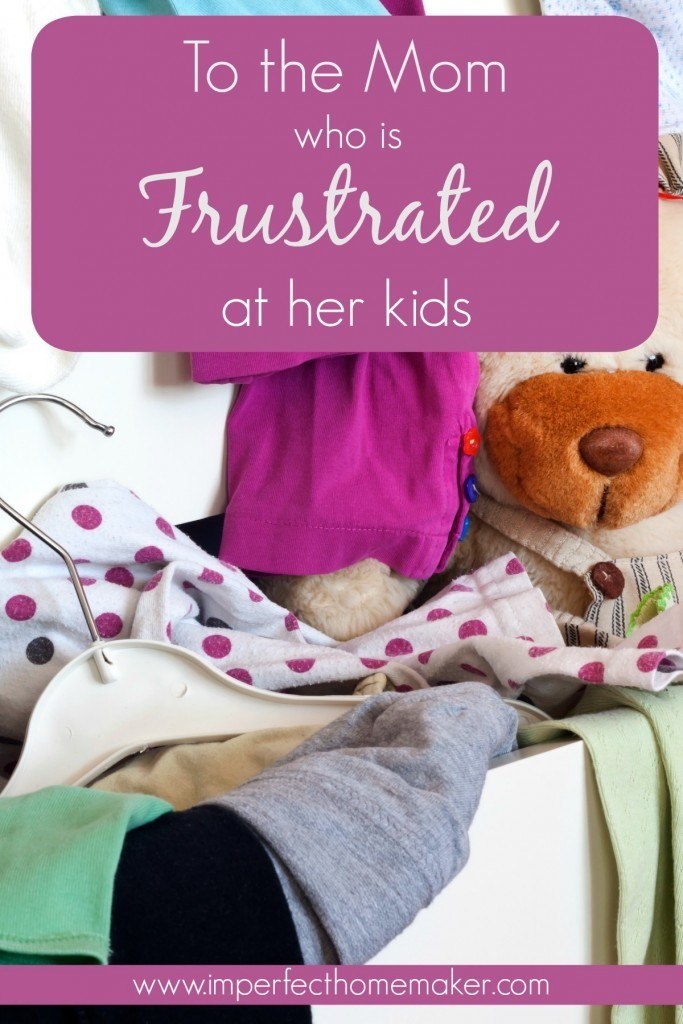 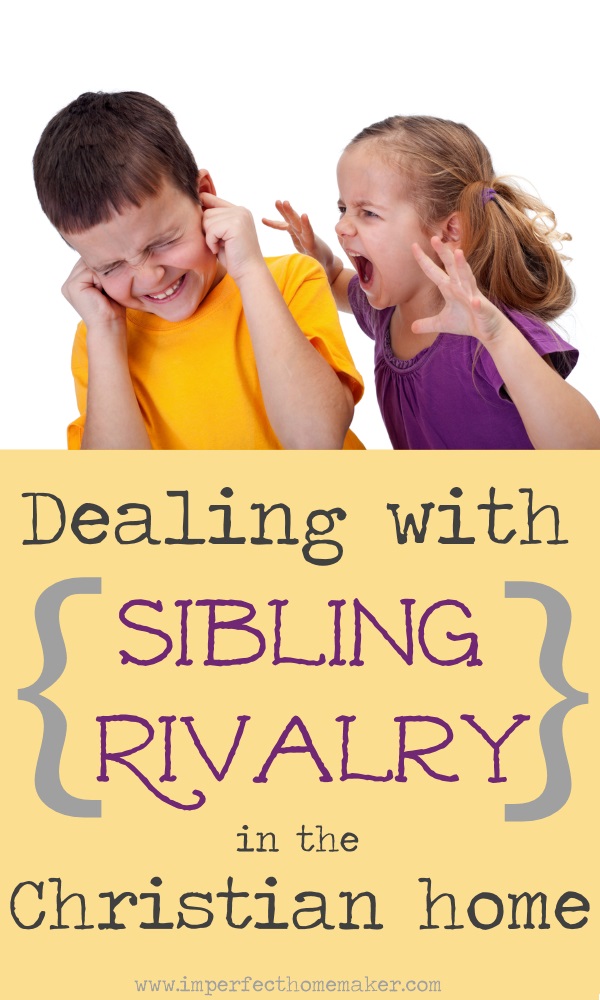 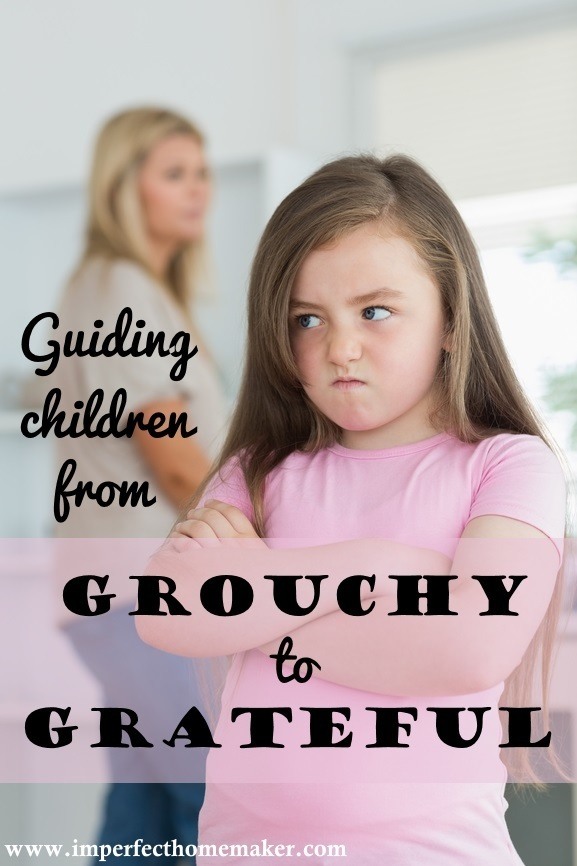 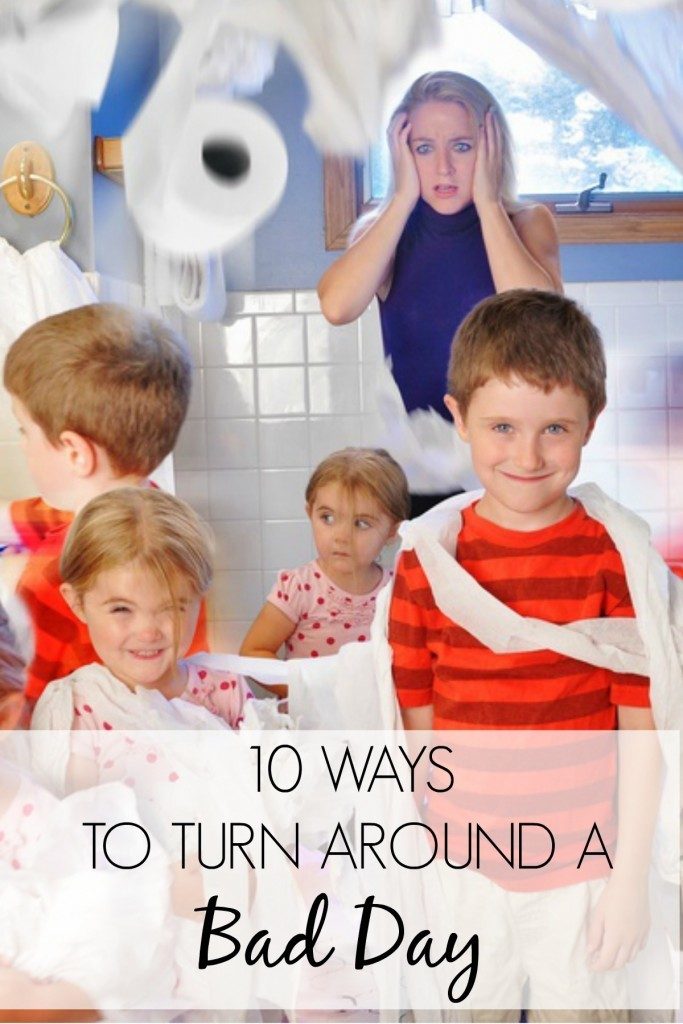 The Morning Routine for Kids that Changed Our Days