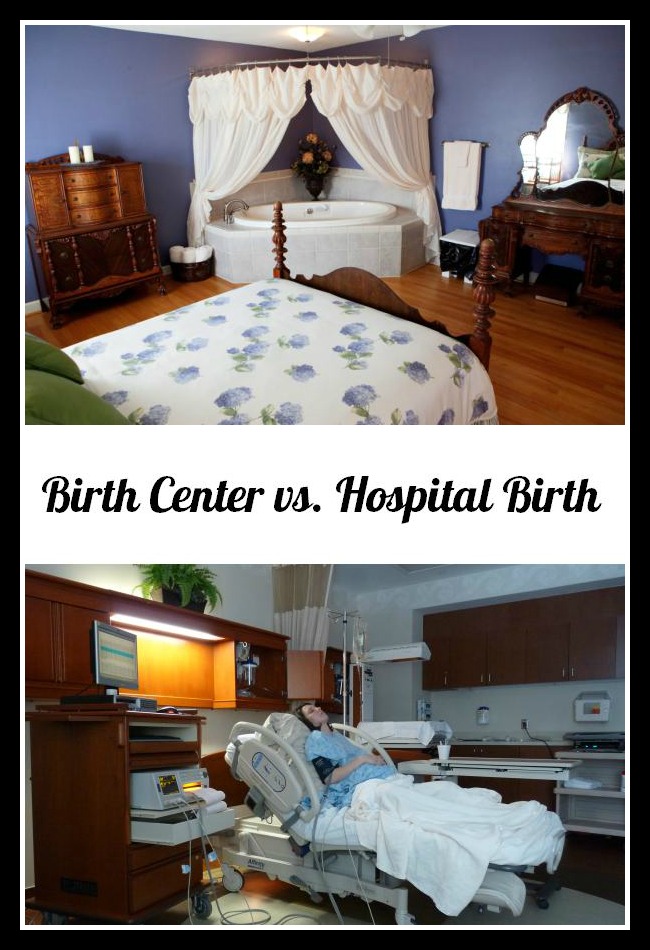 It is entirely possible for a mom to have an unmedicated, natural birth in a hospital surrounding.  I know from experience that is true because my first 3 children were all natural hospital births. Yet each one was increasingly more difficult to “hang in there” and not cave to the pressures of medication or unnecessary intervention. I basically labored at home as long as I possibly could so that I could be in my own relaxed atmosphere.  I went to the hospital just in time for delivery. (My first was actually born in the car just before we got to the hospital.  Whoops!)  With my second, I was not at the hospital too terribly long before delivery, but I was miserable the whole time.  With my third I was only there a few hours, but that was long enough to make me so miserable that I wasn't sure I wanted any more children. The longer I sat there, chained to IV's and monitors, with unfamiliar faces rushing in and out of the room, the less relaxed I became. 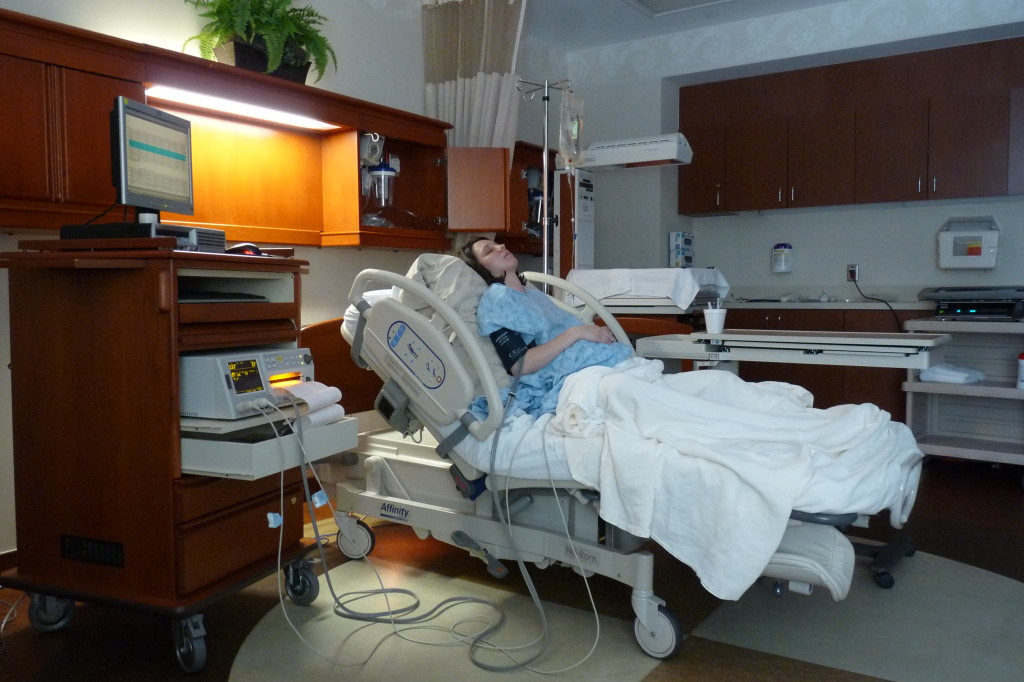 Now, all those things in and of themselves are not the worst thing that could happen, and I still managed to have natural births in spite of them.  I'm sure a natural birth would be even more attainable if I had a very assertive advocate along with me to make sure everything was done according to my wishes. I could have had another natural hospital birth if I had needed to, and it wouldn't have been the end of the world, but I wanted to experience giving birth at a birth center and see for myself if there was a big difference.   Here's a little about my experience: 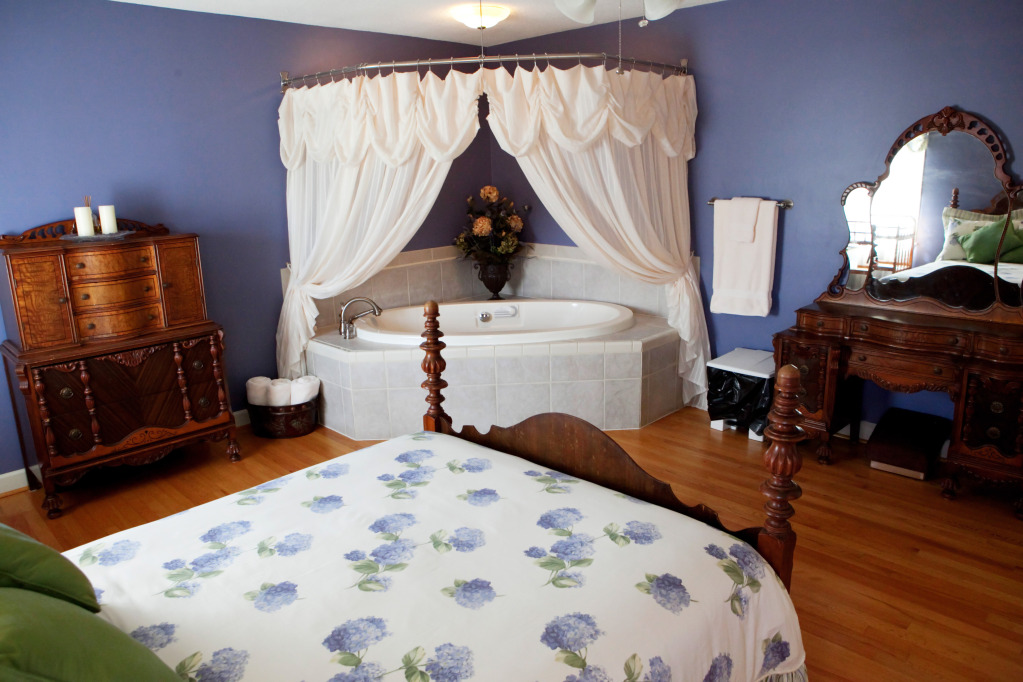 I am thankful for the experience of using the birth center, and if we have any more children, I plan on going there again!